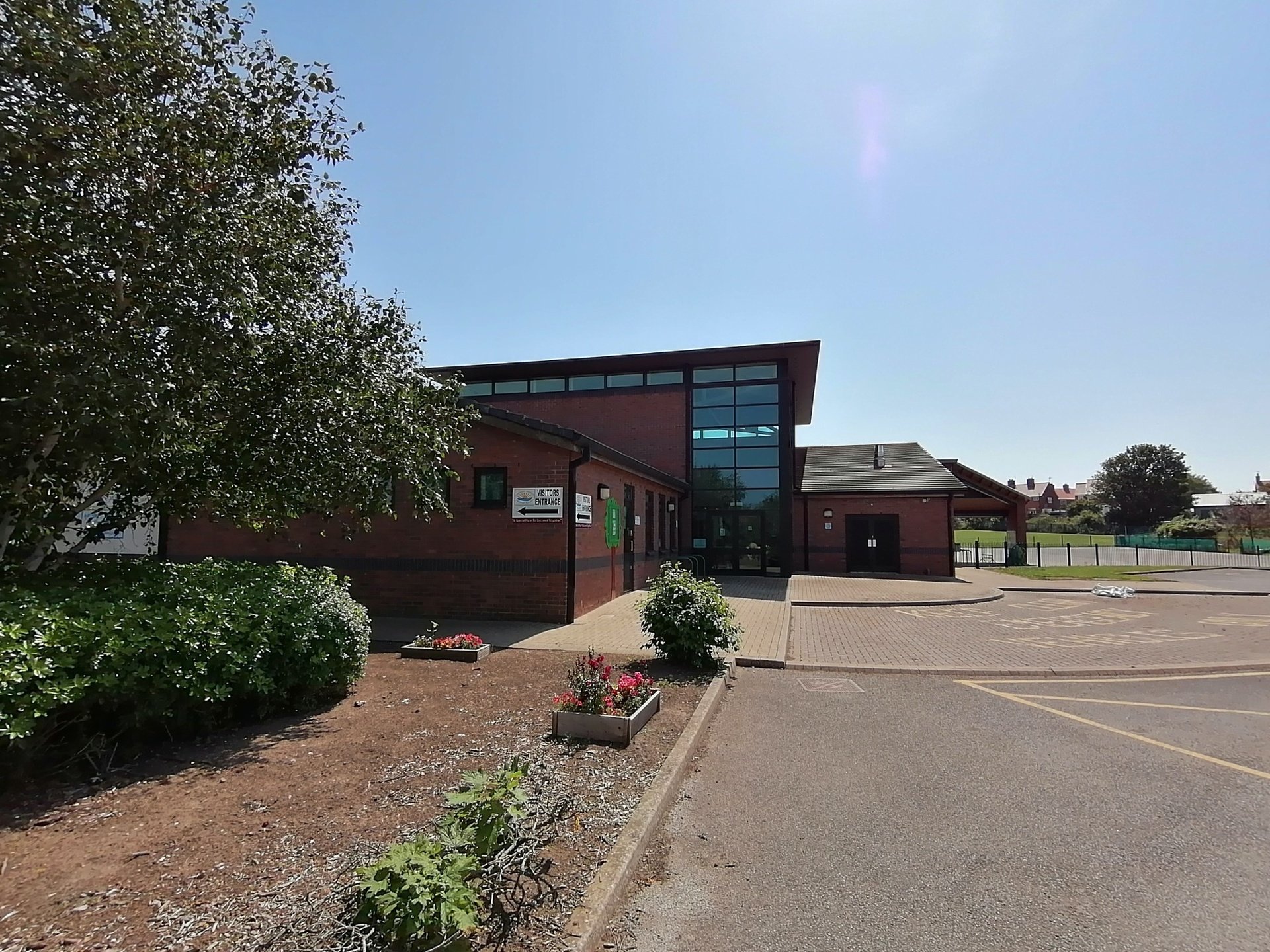 In this daily newsroom article 'Anglo-Saxon Cave House' you will learn about a cave dwelling that archaeologists thought was an 18th-century copy but now believe to be a 9th-century original. The cave is even believed to once have been home to King Eardwulf who was later made a saint and known as Saint Hardulph. Read the information and then answer the comprehension questions.

Year 4 - Here are some spellings for you to practise:

Year 5 - Here are some spellings for you to practise:

Year 6 - Here are some spellings for you to practise:

In this daily newsroom article 'Branson in Space Race' you will learn about how two business people, Richard Branson and Jeff Bezos, have both been to space. Read more to find out how and when the two business people ventured into space and then answer the comprehension questions.

Summer has inspired many artists. Use the internet to research pieces of art based on summer. Draw a summer picture based on your research.

Summertime Addition and Subtraction Maths Mosaic - Colour in the picture when you work out the answers to the addition and subtraction calculations. A great way to practise while having fun.

Use the internet or a French dictionary to find out what the following words are in French:

The world's largest ever trial of a four-day working week and reduced working time has been described as an "overwhelming success" following a 5-year pilot held in Iceland. Many are now calling for similar pilots to take place in the UK. Since the pilot concluded, 86% of the working population in Iceland now either work reduced hours or have flexibility to do so.

Things to talk about at home...